Skip to navigation Skip to content
Book Your Stay

As you may have heard, our beautiful, coastal waters may be closed from time to time.

While limiting access to the Pacific Ocean is disheartening for groups, visitors and locals alike, closures such as these happen occasionally as a safeguard – and are designed to help protect the public. After many years of research, we are fortunate to now have access to new highly sensitive testing measures which accurately detect unsafe water.

New DNA based testing – and the resulting beach closures – are only for the benefit and safety of groups, visitors and residents. The test, known as droplet digital polymerase chain reaction, or ddPCR, will be expanded to more than 70 miles of San Diego County shoreline to help protect the public.

The new standards used to evaluate water safety have undergone rigorous evaluation by top scientific experts for nearly a decade. So now when swimmers are given the green light to plunge in the ocean, they can rest assured that it is clean, safe and toxin-free. In the meantime it is important to note that while the water may be off limits from time to time, Coronado’s pristine white beaches are always OPEN for year-round enjoyment.

It’s no surprise that coastal scientist Stephen Leatherman called Coronado Beach ​“the toast of Southern California, a veritable oasis by the sea that is hundreds of yards wide with sub-tropical vegetation, a unique Mediterranean climate and fine sparkling sand.” 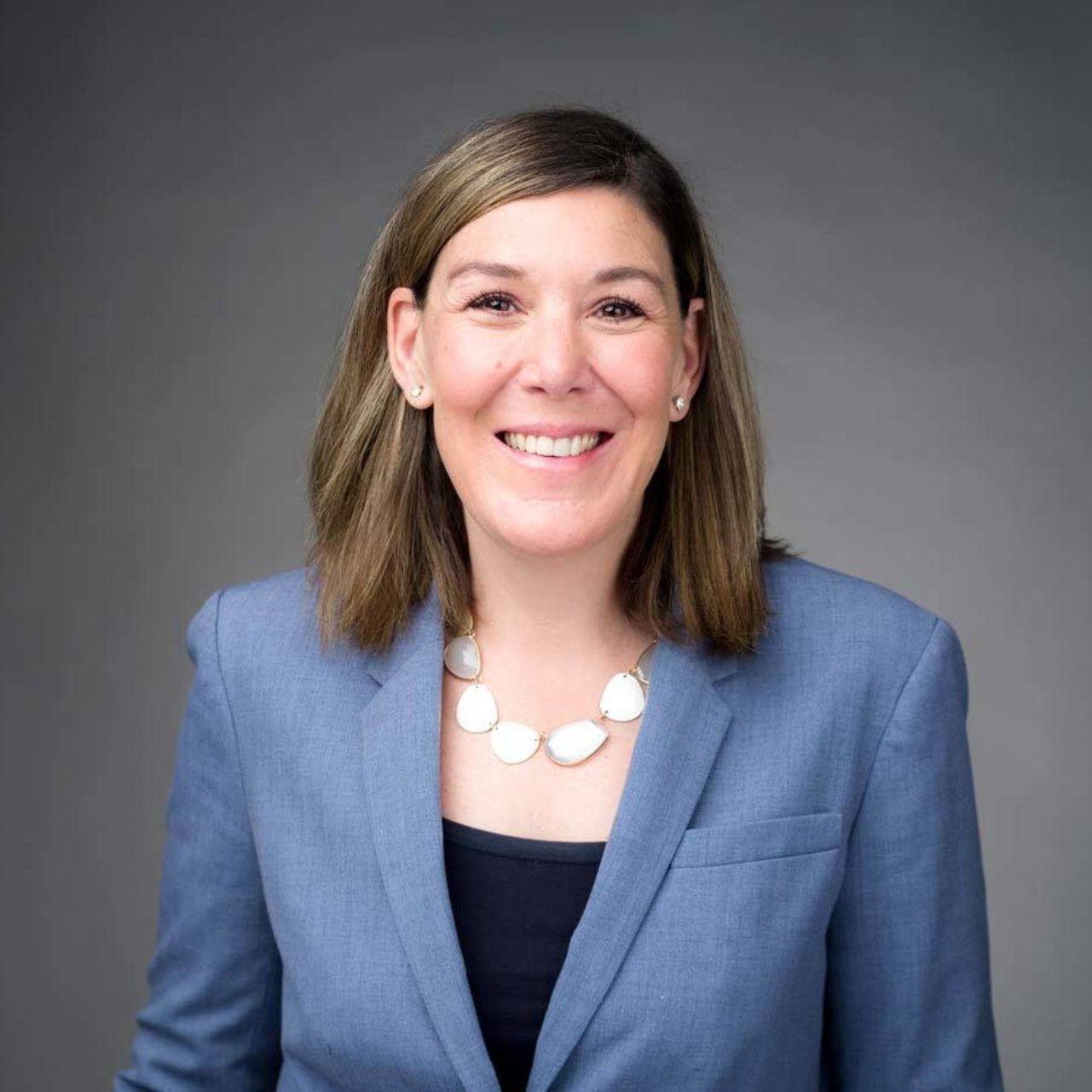